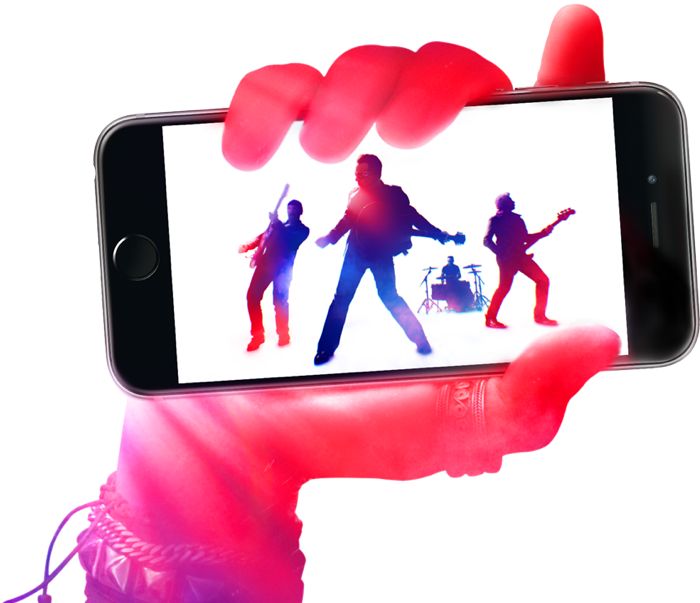 iTunes 11.4 is around 97.3MB in size, and the update is now available for users running OS X Mavericks from the Apple App Store.

It doesnt look like there is much else included in the update, apart from the support for iOS 8, which will be made available to download for compatible devices next week.