The app is called Office Mobile, but there’s a catch. Only Office 365 subscribers will be able to use it. 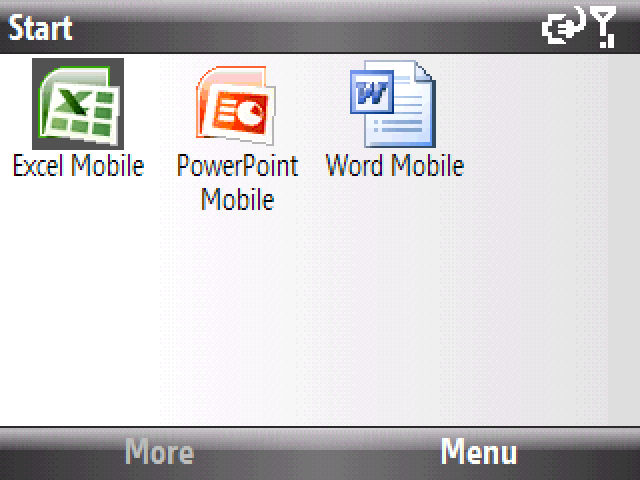 A version of the app was not mentioned for the iPad or Google’s Android, but it’ll probably happen sooner or later. As of this posting, the app is available for anyone in the U.S. and will soon be available internationally.

What do you think about creating on the go? Is this likely to cause more car wrecks or a more productive workforce?