Yesterday we saw a video of the iPhone 5 vs the Galaxy S3 where the two devices were dropped to see which one would survive the best, well it looks like the guys from SquareTrade to decided to out the two smartphones through some more rigorous tests.

The video below shows the iPhone 5 vs the Galaxy S3 where the two smartphones have various object dropped on them from a torch to a bottle of beer, and they also decided to immerse both smartphones in water, have a look at the video below. 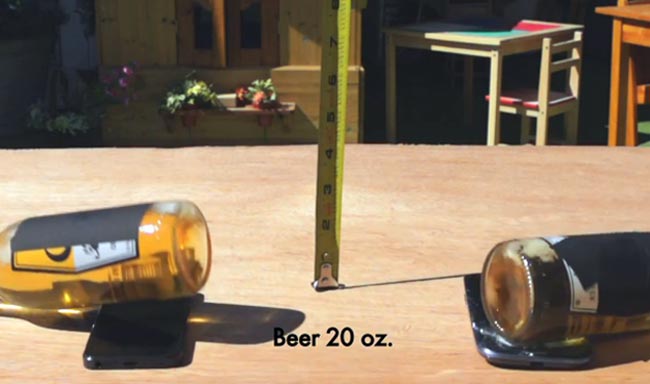 From the looks of the tests carried out in the video the iPhone 5 seems to have fair better, so if you tend to drop your smartphone regularly then it may be better checking out the new iPhone 5.