We know the iPhone 5 is coming some time within the next few months, and now it looks like there is a possible yet to be confirmed date for Apple’s WWDC 2011, from the 5th to the 9th of June.

If Apple does hold its WWDC from the 5th of 9th to June, then the iPhone 5 will will probably be announced on Monday the 6th of June 2011. 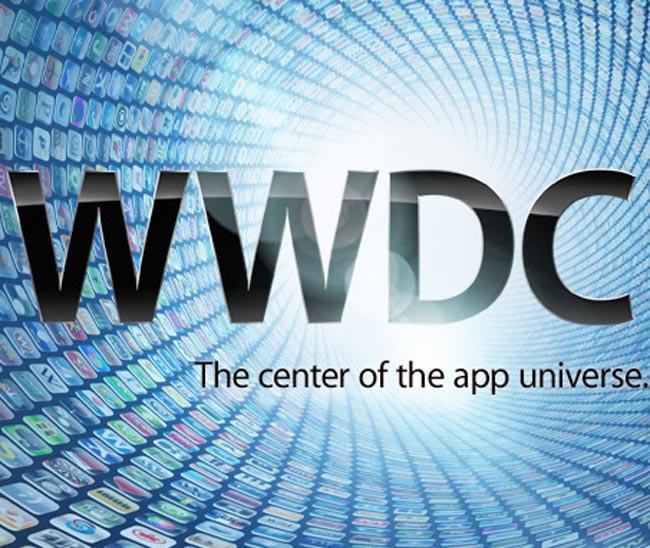 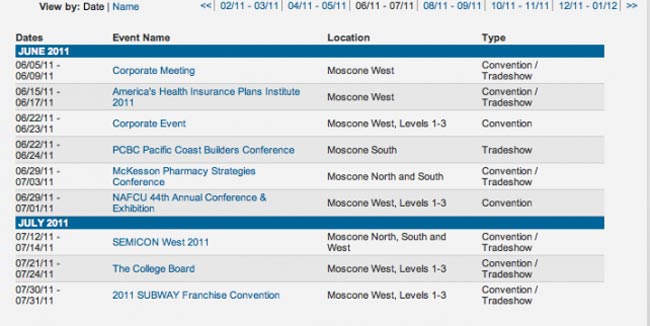 The guys over at Apple Bitch have spotted a corporate meeting booked into San Francisco’s Moscone Center from the 5th of June 2011 to the 9th of June 2011, and as Apple has historically used this venue for their WWDC it looks like this could end up being the correct date.