It looks like iPhone 4S owners are reporting another problem on top of the battery problems that Apple has already acknowledged, this time it is to do with audio on the iPhone 4S when it is used with a headset.

A number of iPhone 4S users have reported problems when using the headset to make calls, with some reporting a echo problem, and some having no audio on outgoing calls. 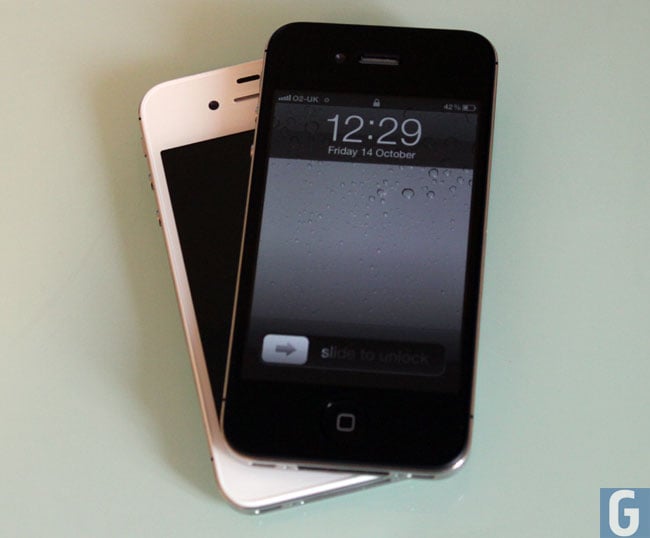 It isn’t clear as yet whether the reported audio problems are related to hardware or software, if you have had the problem leave a comment below and let us know.