According to the report shipments of 9.7 inch panels for the iPad fell from 7.4 million in December to 1.3 million in January, and shipments of the 7.9 inch display for the iPad Mini rose to 5 million, overall smaller tablets seem to be the most popular with total shipments for all 7 inch devices rising to 14 million. 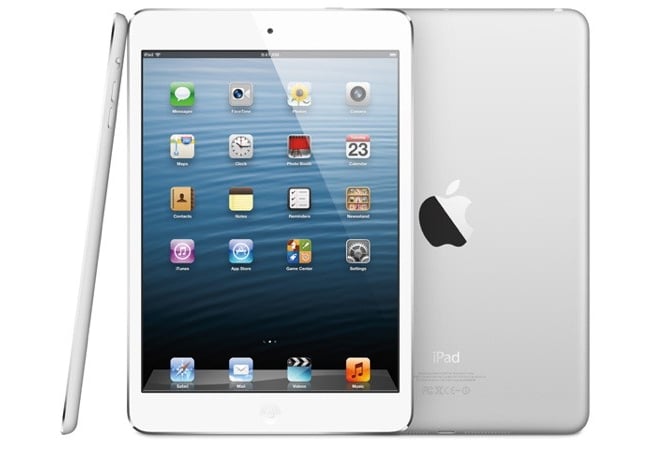 It will be interesting to see what happens when Apple releases a Retina Display version of the iPad Mini, we suspect it could end up being Apple’s most popular tablet in the future.