Even though Apple has only just launched its new iPad Mini, the smaller tablet is already in high demand and stocks are struggling to meet demand. However sources close to the supplier AU Optronics, who currently provides the 1024 x 768 panels for the new iPad mini, say that production is already gearing up to create an iPad Mini retina display with a resolution of 2048 x 1536. 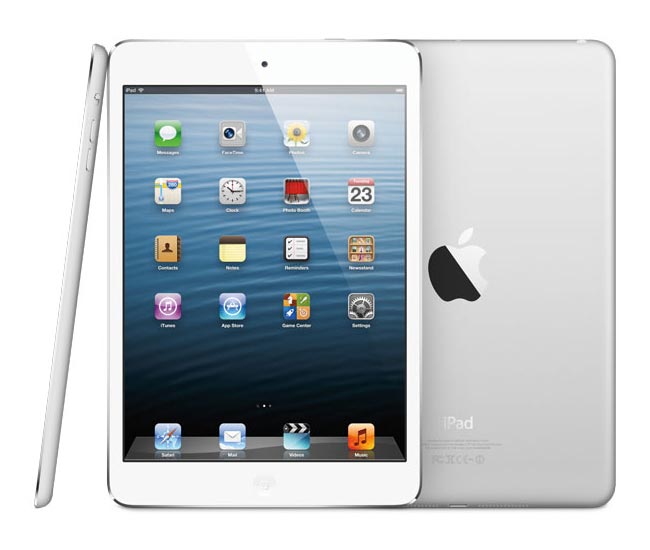 The current iPad Mini has the same resolution as the original larger iPad tablet, but the iPad Mini’s smaller 7 inch screen size has helped enhance the clarity of the display when compared to the original iPad and its helped the new iPad Mini support all application designed for the iPad in the Apple App Store.