We heard earlier that Apple has already started production of their new smaller iPad Mini tablet, and now some parts have been leaked which are reported to belong to Apple’s new iPad Mini.

The photos below were posted to UkranianiPhone.com, and are apparently the back casing an the display of the new iPad Mini, what is interesting is the back casing as it looks like it is similar to the painted black aluminum on Apple’s new iPhone 5. 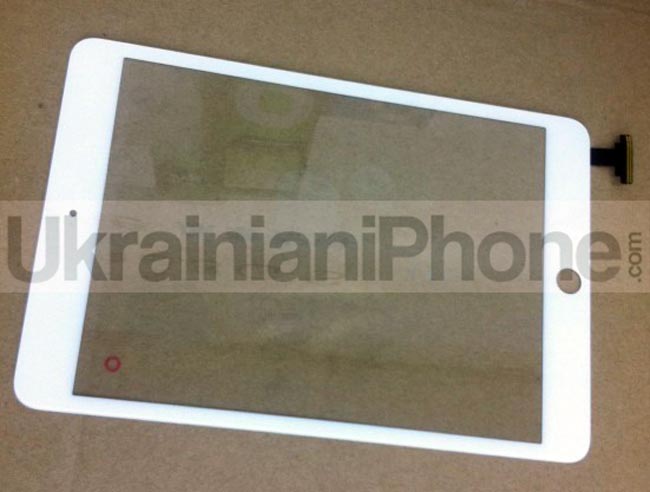 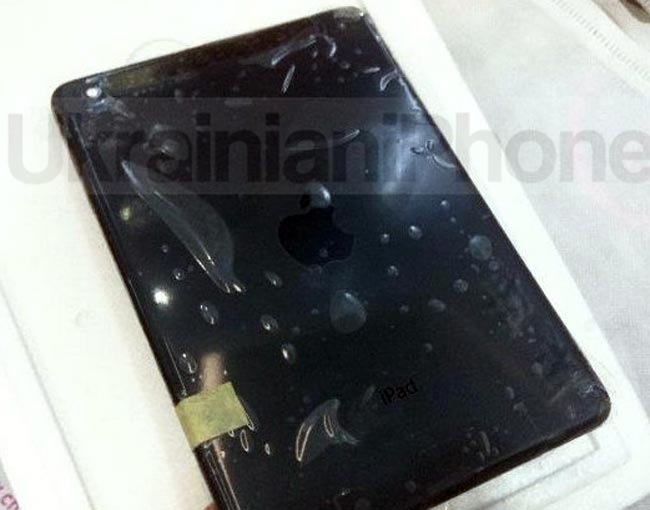 According to the website, the pictures are from someone who has visited one of Apple’s manufacturers, and the device appears to share some other characteristics with the iPhone 5 as well as the black rear casing.

The iPad Mini parts indicate that the device will come with its audio jack at the bottom, just like the iPhone 5, of course there is no confirmation as yet that these are actual parts for the new iPad Mini, as soon as we get some more information we will let you guys know.