Apple will announce the new iPad 3 or iPad HD later this week on Wednesday, we have heard lots of rumors about the new iPad 3, the device is reported to come with a HD display with a resolution of 2048 x 1536 pixels.

We have also seen a few parts which are reported to be from the iPad 3, and now the guys from MICgadget decided to put them together and compare them to the existing iPad 2, which you can see in the video below. 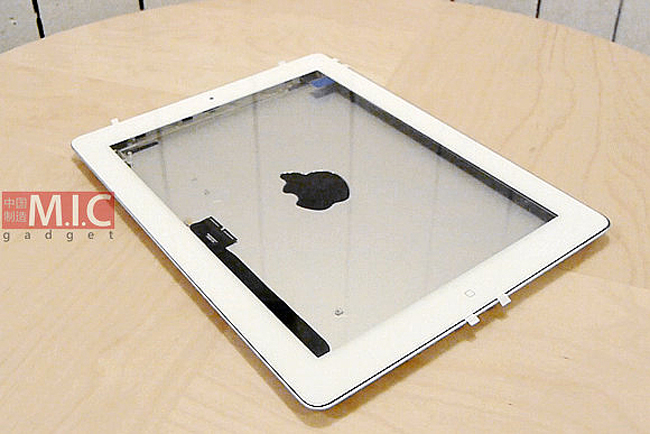 The video shows what the iPad 3 will look like on the outside, assuming that these are actual iPad 3 parts, and we can see that the casing is slightly thicker than the iPad 2 and it also features a larger camera.

We will know by Wednesday whether or not these parts belong to the iPad 3, from the looks of the video, this could quite possibly what the new iPad 3 will look like on the outside.