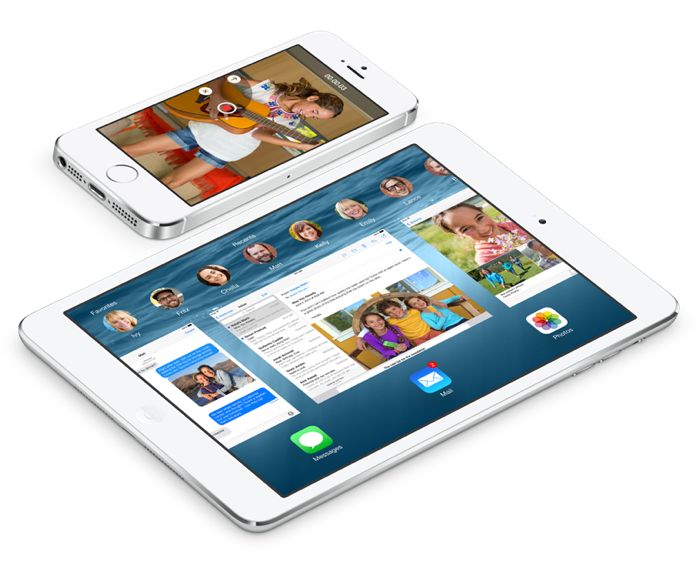 We have been hearing rumors about iOS 8 split screen multitasking for some time, Apple did not announce anything about it at WWDC last week, although evidence of its existence has been discovered in iOS code.

Developer Steve Troughton Smith has discovered iOS 8 split screen multitasking in the code of the developer version of iOS 8, and it will allow you to run two applications side by side on your iOS device.

This is a feature that iPhone and iPad users have been asking Apple to add in for some time, iOS 7 comes with multitasking, in the form of being able to switch between applications quickly, but not running applications side by side.

It is not clear as year on whether this new iOS 8 split screen multitasking feature will make it to the final release of iOS 8, which is slated for September, of whether it will be added in a later updated, possibly iOS 8.1.