Taiwanese manufacturer Inventec have this week unveiled their new 7-inch Windows 8 tablet which will be sold by other brands and not by Inventec themselves.

The new Windows 8 7-inch tablet is fitted with an IPS display sporting a resolution of 1280 x 800 pixels, and is powered by a Intel Atom Bay Trail processor supported by 2GB of RAM. 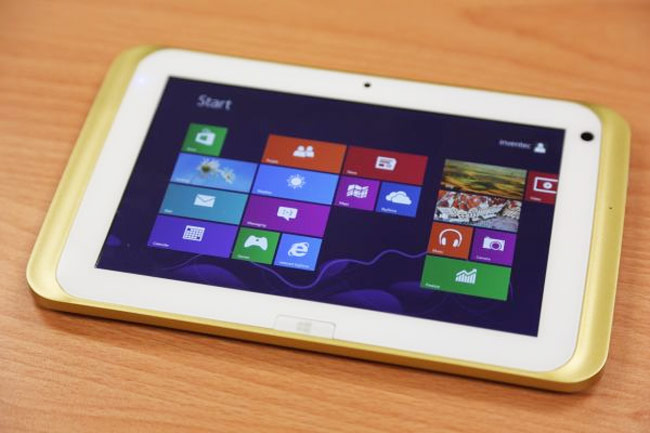 When the devices starts shipping later this year it will come supplied running Microsoft’s latest Windows 8.1 operating system, which was demoed for the first time yesterday.

Storage on the Inventec 7-inch tablet is provided by a 64GB solid state disk (SSD), and Inventec says that a 128GB version is currently being developed for release. What the hands-on video below to learn more about the Inventec 7-icy Windows 8 tablet and its features.