This is a CES post, but since the writer cannot report directly from the event, he’s just sharing what he read about a very interesting device. It seems that pillows are getting a lot of scrutiny these days. In fact, different companies seem to be investing lots of imagination and tech wizardry creating pillows that do more than your average, well, pillow. Wait until you learn about the IntelliPillow. It’s not really smart, but it’s capable of adjusting itself to the person lying on it, like that dude below staring contentedly at a remote. 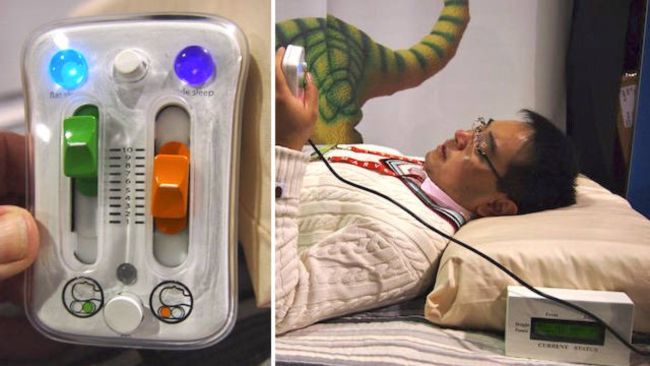 Brought to the world by Innvo Labs, who facilitated IntelliPillow’s first public outing at CES 2012, the comfy device is supposed to mold itself according to the position of the sleeper.

Sounds weird, but its possible thanks to a sensory mat that adjusts a couple of air chambers inside. The user-sleeper then controls the modes using a remote. It’s quite novel and certainly beats going improv and just rolling up your sweater for a good rest.