This week Intel have unveiled their new 1 Teraflop chip which is equipped with 50-plus cores at the SC11 supercomputing conference in Seattle. If you think your Quad-core chip is speed monster just imagine playing the latest games with over 50 core chip in your rig.

The new chip dubbed “Knights Ferry,” based on its new “Many Integrated Core” architecture, or MIC, is now able to squeeze the performance of a 1 teraflop supercomputer developed in 1997 which took up 72 cabinets into a single chip. 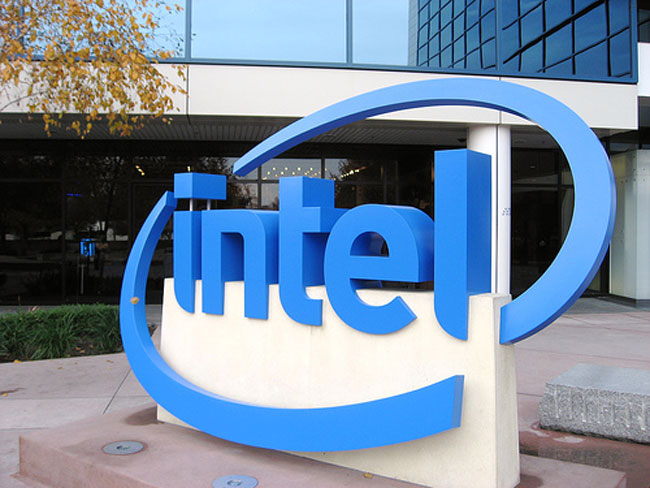 Rajeeb Hazra, general manager of Intel’s technical computing group explained when he revealed the new chip at the SC11 supercomputing conference. “In 15 years that’s what we’ve been able to do. That is stupendous. You’re witnessing the 1 teraflop barrier busting,”

For more information jump over to the The Register website.