Instagram for iPhone has been updated with a few much needed improvements to improve the usability of the application. The latest version brings landscape mode support, support for Cinema stabilization using the front-facing camera and many bug fixes and improvements. 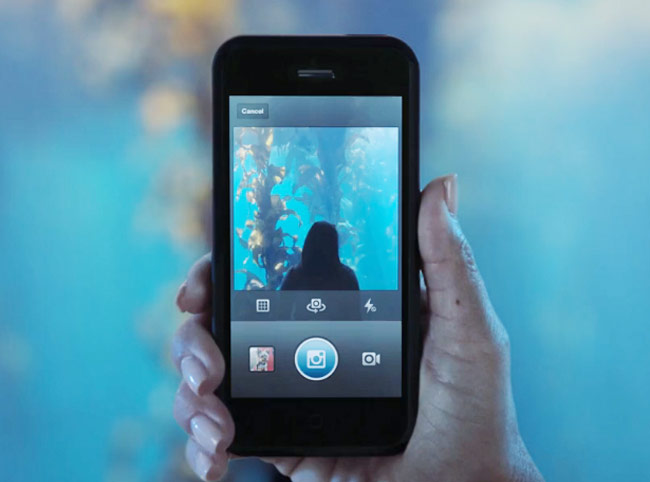 In the earlier version, Instagram users were not allowed to capture photos in the landscape mode and this might be considered as a major flaw with the application. Instagram 4.0.2 give the user’s ability to capture shots in landscape mode, just like the regular camera app. The other feature is the ability to use the Cinema Mode with the front facing camera of your iOS device. The feature was added last month when the company launched Instagram Video, improving the overall result of the photo.

If you don’t remember, Instagram Video was released last month as a rival to the much popular Twitter app, Vine. The feature allowed users to capture short videos of up to 15 seconds and Cinema stabilization that is designed to stabilize the videos for motion blur and other aberrations.

The features are not yet released for Android devices but we hope that the company will release an update to bring this functionality on other platforms as well.