To celebrate the 5th anniversary of the app store, Apple made a number of apps available for free, one of those was Infinity Blade 2, and it seems that the app being free boosted the number of users of the game significantly.

Infinity Blade 2 normally retails for $6.99, but during the period that app was free, it was downloaded more than 6 million times, which is triple what it normally is for the period the promotion was running. 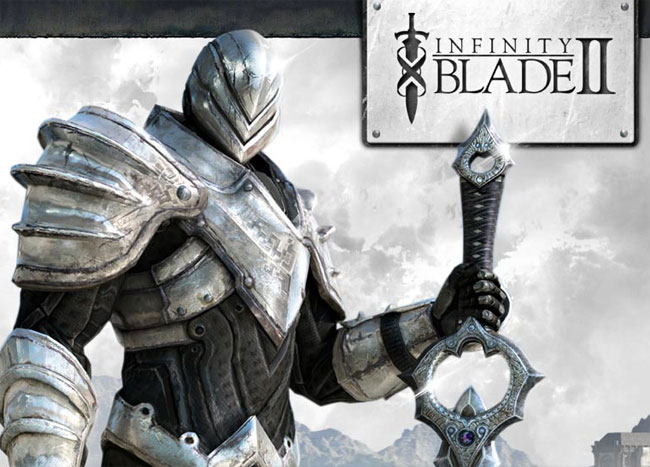 Infinity Blade 2 was downloaded more than 1.7 times during the first 24 hours of the app store promotion, and it looks like it also boosted sales of the original Infinity Blade game.