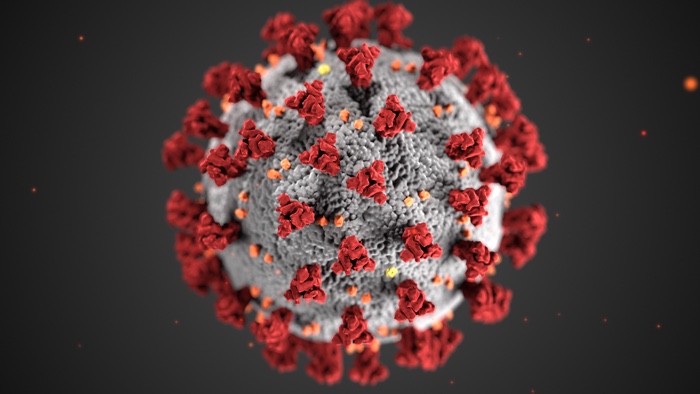 India is again trying to silence online criticism of its own government. Reports indicate that the Indian government has ordered Twitter to pull down over 50 tweets that criticize the country’s response to COVID-19. Twitter has indeed blocked people’s access to the posts, which included some critiques from a Member of Parliament, a minister, and some high-profile members of the film industry. And it sounds like Twitter isn’t the only affected platform either.

The company didn’t directly address the issue which is typical but instead outlined its policy for everyone. They explained that Twitter will only “withhold access” to content within a certain region if it’s illegal but doesn’t violate the social networks’ policies. They added that it notifies account holders “directly” when a legal order affects their service and publishes takedown requests on Lumen.

For some context, India is dealing with a record surge of COVID-19 cases after doing fairly well earlier in the year. Hospitals have been overwhelmed, and there are also oxygen shortages. Some critics blame Prime Minister Modi’s administration, citing examples like packed election rallies, religious gatherings, and a lack of preparation for another wave.

Twitter said in February that it wouldn’t block activists, journalists, or politicians in India. However, those safeguards don’t apply to others.