iLuv has this week added a new addition to their range of speakers, in the form of the newly launched iLuv MobiAria Bluetooth speaker, which was originally unveiled way back in CES at the beginning of the year.

The iLuv MobiAria has been designed to streams audio via Bluetooth and can easily be paired via NFC-assist when required with supporting devices. 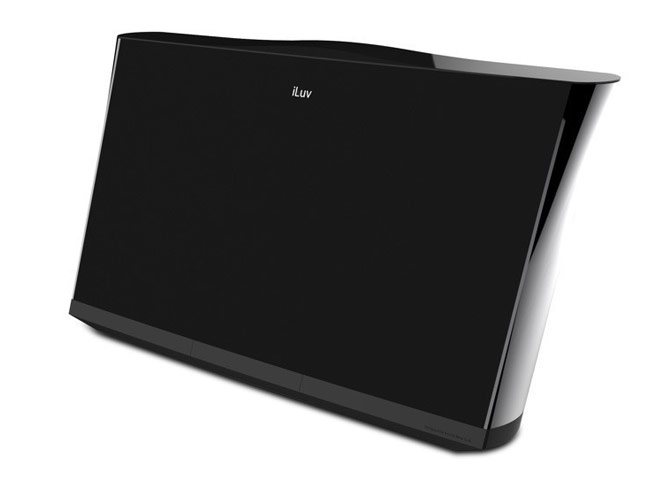 However you can also connect devices that do not support Bluetooth or NFC via a cable to the speakers 3.5 mm auxiliary input.

The speaker is also fitted with 1A USB-A charging port which is capable of charging most smartphones. The iLuv MobiAria also features a 2-driver system and passive radiators to deliver powerful bass. The iLuv MobiAria is now available to purchase from iliv directly for $199.99.