IK Multimedia has created a new devices called the IK Multimedia iRing which has been design to enabled users to control their iOs devices using in-air gestures. 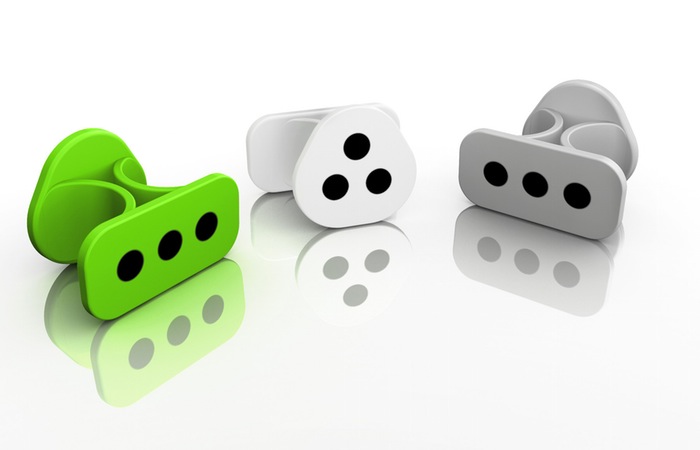 IK Multimedia explains how their new concept works: “Ring is a simple double sided ring that fits comfortably between your fingers. On one side is an engraved linear pattern of three dots, on the other is an engraved triangular pattern of dots. iRing uses the front-facing camera on your device and advanced volumetric positioning algorithms to recognize and determine the exact physical location of the ring in relation to the device camera.” 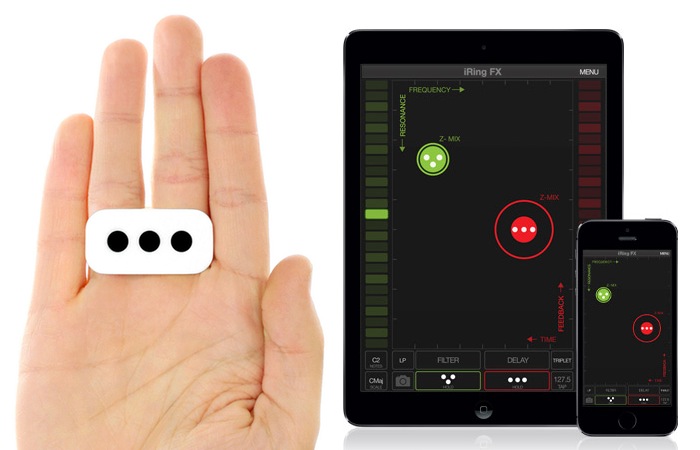 “This precise reading of the physical location of the ring is converted into MIDI control messages that are easily read by your music apps over time, thus allowing you to move your hands to control certain parameters within your apps. So in essence, iRing and the iRing control app track your movements and convert them into useful info your apps use to change things.” 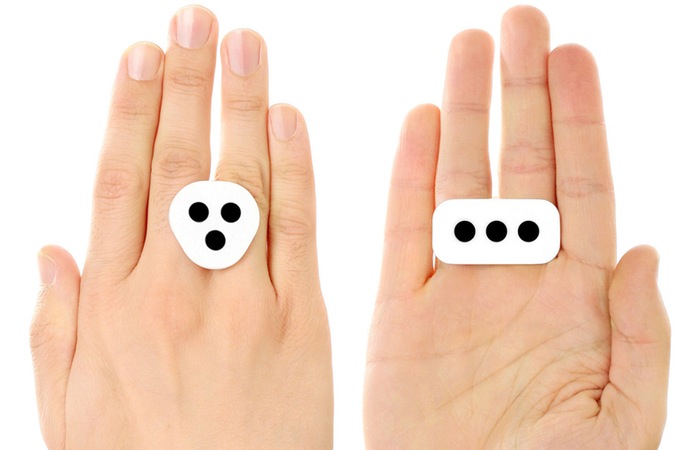