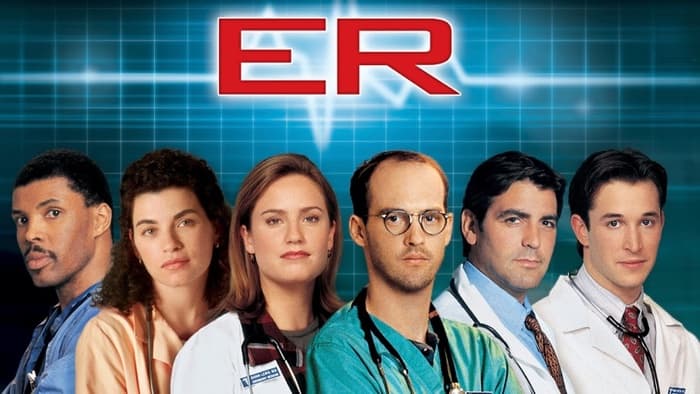 The American hospital drama ER is regarded by many as a classic and if you subscribe to Hulu’s online streaming service, you will now be able to watch it on-demand. That’s because Hulu has announced that all 15 seasons of this Emmy Award-winning series are now available exclusively from its online library.

This is part of a new deal it has signed with Warner Bros. Domestic Television Distribution that makes Hulu the exclusive online streaming home of ER. Naturally, they hope this exclusivity will land them more subscribers who are fans of the show.

ER was one of the most-watched shows in the United States during its run and during that time it amassed a large fanbase. The show premiered back in 1994 and was the most-nominated drama in Emmy Award history. The show also launched the careers of actors like George Clooney and Julianna Margulies. So you can see why Hulu was interested in this show.

All 15 seasons with over 330 episodes are available via Hulu’s content library exclusively, so go watch right now if you miss this show. Hulu also got exclusive online streaming rights for Seinfeld awhile back as well. I wonder what will be next for the streaming service.