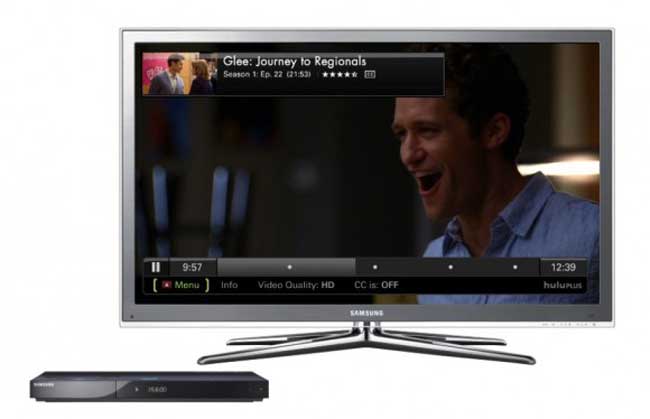 The shows will be available for 21 days after they first air on television. Hulu and Viacom have also expanding agreement to make current in full episodes of The Daily Show with Jon Stewart and The Colbert Report available.