Huawei has announced an affordable Huawei Ascend Y530 in Germany, which will hit retail on German shores from March 2014 with a €149 price tag off-contract.

Considering its price range, the handset offers entry-level specifications and could be a decent buy for someone looking for a spare phone to use while travelling or for any other reason. 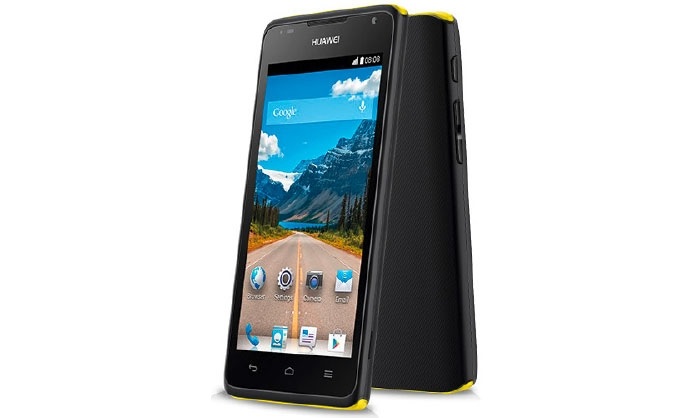 The handset comes with a 4.5-inch TFT LCD display boasting a resolution of 400 x 854 pixels, 4GB internal storage with the ability to expand it via microSD card support for up to 32GB, Wi-Fi 802.11 b/g/n, Bluetooth 4.0, 5MP rear camera with LED flash for photos and videos, VGA front-facing camera, a 1,750 battery and runs Android 4.3 Jelly Bean pre-installed out of the box.

Under the hood, the Huawei Ascend Y530 is powered by a dual-core Snapdragon 200 chipset with a clock speed of 1.2GHz and 512MB of RAM on board.

The handset comes with a two color design and will hit retail in four variations, including black with grey, black with red, black with yellow, and white with grey.

It appears to be a very decent entry-level entry from the Chinese OEM, and will hit retail in Germany from March 2014 for a nominal 149 Euros. I’ve personally used Huawei handsets, and they are pretty decent for normal usage, although they do have some high-end models as well.