UK mobile retailer Three are now offering the Huawei Ascend P2 on their network, the handset is available for free on a range of their monthly contracts with prices starting at £23 per month. 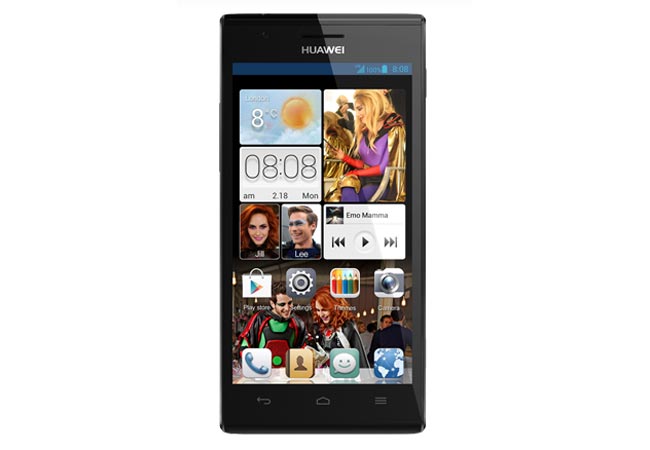 You can find out more details about the Huawei Ascend P2 over at Three, and it looks like the handset will start shipping out tomorrow the 7th of June.