UK mobile carrier Vodafone just drooped us an email to let us know that the new Huawei Ascend Mate is available on their network. The handset is available for free on contracts which start at £29 per month and also on pay as you go for £300.

The Huawei Ascend Mate features a 6.1 inch IPS LCD display with a resolution of 1280 x 720 pixels, there is also a quad core 1.5GHz processor and a massive 4,050 mAh battery. 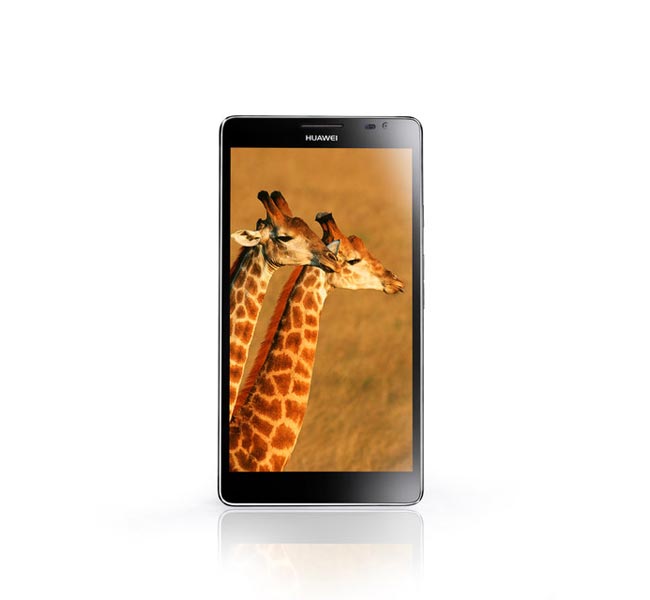 Available exclusively at launch from Vodafone UK, the Huawei Ascend Mate is free for £29 per month (including 600 minutes, unlimited texts and 500MB of data) for pay monthly customers and £300 for pay as you go customers. As well as the super-sized 6.1 inch HD display it packs a powerful 1.5GHz quad core processor and runs on Android Jellybean 4.1 for both speed and seamless browsing.

You can find out more details about the Huawei Ascend Mate over at Vodafone.