HP has announced its lowest quarterly profit since 2006, HTC’s profits have dropped by 79 percent for the third quarter of 2012 to 3.9 billion New Taiwan Dollars, about $133 million. 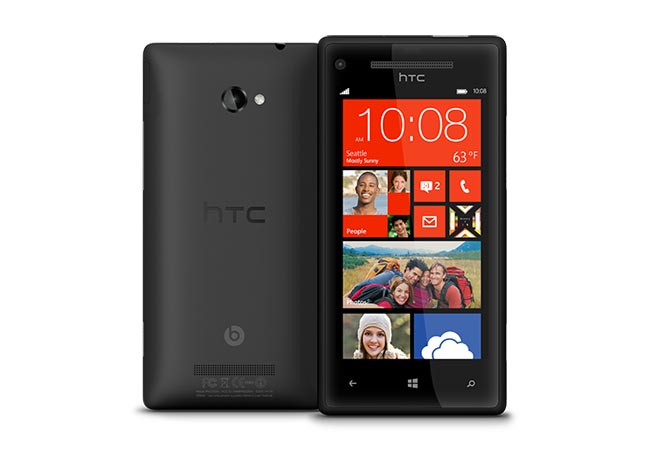 HTC has had trouble keeping up with rivals like Samsung and Apple, a lot of this is thought to be down to the amount of devices that HTC has offered over the past year, something which the company is now cutting down on and focusing on fewer models.

HTC recently announced some new Windows Phone 8 smartphones, whether or not these will be able to HTC gain some smartphone market share remains to be seen.