Earlier today HTC announced their latest Android smartphone, the HTC One X+, and now US mobile carrier AT&T has announced that they will be the exclusive carrier for the HTC one X+ in the IS.

The HTC One X+comes with Android 4.1 Jelly Bean and features a 4.7 inch HD touchscreen display, plus a quad core 1.7GHz NVIDIA Tegra 3 processor and an 8 megapixel camera. 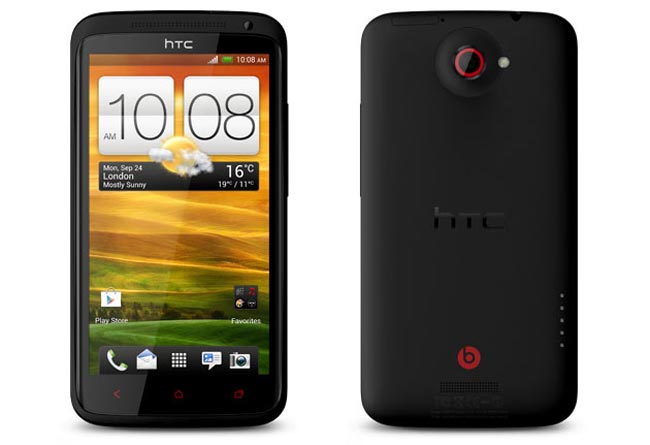 As well as the HTC One X+, AT&T will also be offering another new Android device from HTC, the HTC One VX, which will come with Androoid 4.0 ICS but will get an Android 4.1 Jelly Bean update after release.

The HTC One VX comes with HTC Sense 4, and is powered by a dual core Snapdragon S4 processor and features a 4,5 inch qHD Super LCD 3 display with a resolution of 540 x 960 pixels.

Other specifications on the HTC One VX include 8 GB of built in storage, plus a 5 megapixel camera for photos and video,there is also a 1,810 mAh battery and support for LTE.

HTC have not given any details on when both handsets will be available on AT&T, and AT&T have not revealed any information on pricing, as soon as we get some more details we will let you guys know.