We have seen a number of different photos of the new HTC One Mini, and now some new one have appeared online of HTC’s new smaller HTC One Mini.

The HTC One Mini will come with Android 4.2.2 Jelly Bean and will be powered by a quad core 1.4GHz Qualcomm Snapdragon 400 processor, the handset will also come with 1GB of RAM and 16GB of built in storage. 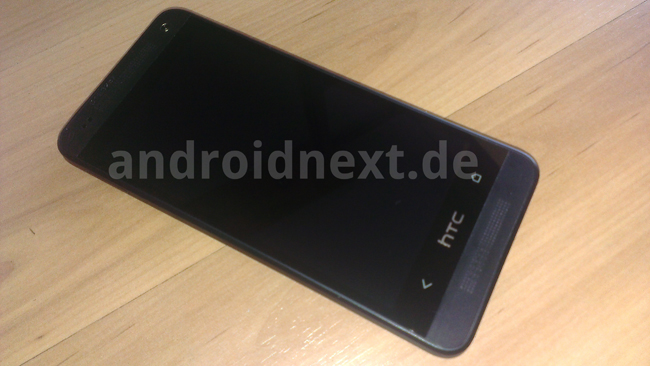 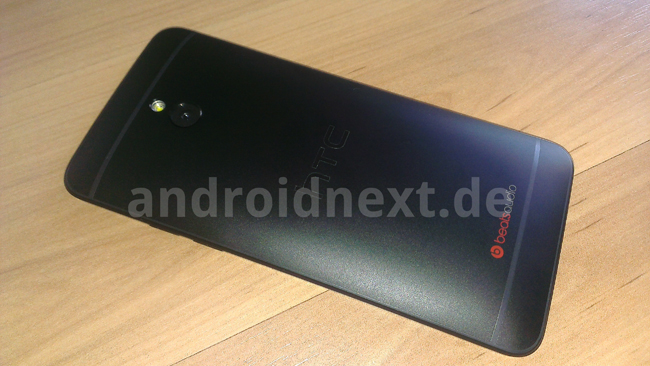 As soon as we get some more details about the HTC One Mini, and some more photos and confirmation of the devices specifications we will let you guys know.