We have been hearing rumors that Google’s next Nexus smartphone will either be from LG or Samsung, and then yesterday we heard that Google may be releasing multiple Nexus devices from different manufacturers.

LG’s Nexus handset is rumored to be called the LG Nexus 4, and now according to a recent report HTC will also be releasing a Nexus device, which will apparently be called the HTC Nexus 5. 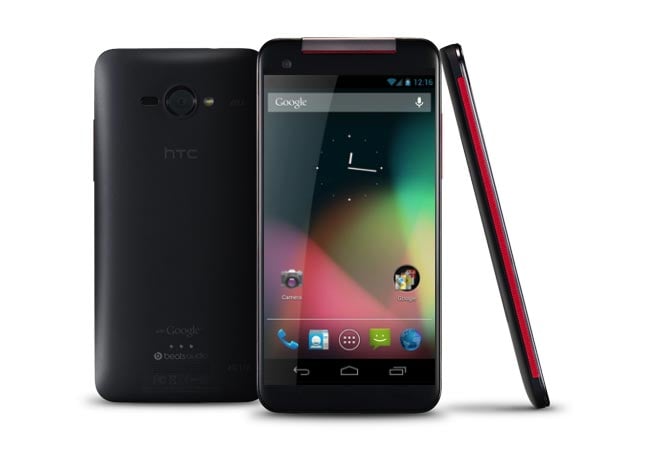 The HTC Nexus 5 is rumored to come with a 5 inch display, and it could possibly share similar specifications to the new HTC Butterfly J which was announced yesterday.

Google are holding an Android event later this month, and we could see a range of new Nexus devices announced at this event, as soon as we get some more details we will let you guys know.