The HTC Jetstream tablet was announced last week, it will be available exclusively through AT&T in the US, and the tablet is now available from AT&T, although it is quite pricey at $699.99. 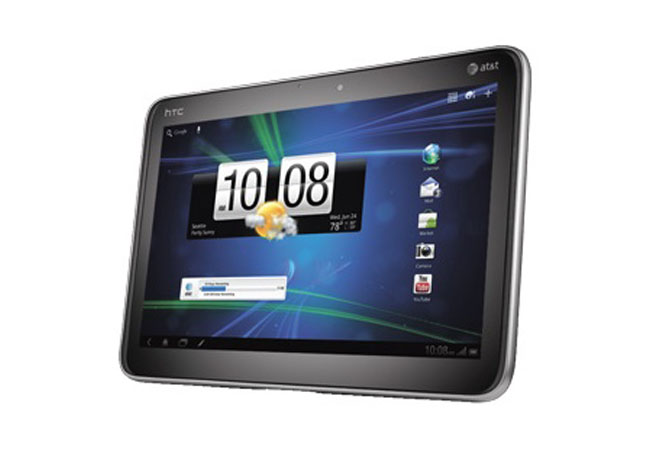 The HTC Jetstream features a 10.1 inch touchscreen display with a resolution of 1280 x 800 pixels, processing is provided by a 1.5GHz Qualcomm dual core processor and it comes with Android 3.1 Honeycomb.

Other features on the Jetstream include 1GB of RAM, plus 32GB of built in storage, and it comes with the latest version of HTC Sense, which is HTC’s custom UI.