We have been hearing rumors about the new HTC Butterfly S for a while, and now some actual photos of the device have appeared online, which shows that the new handset features a similar design to the existing Butterfly device.

Unfortunately there are not very many details about the hardware in the HTC Butterfly S, what we do know is that that it will feature a full HD display with a resolution of 1920 x 1080 pixels like the original device, the screen size is rumored to be around 5 inches. 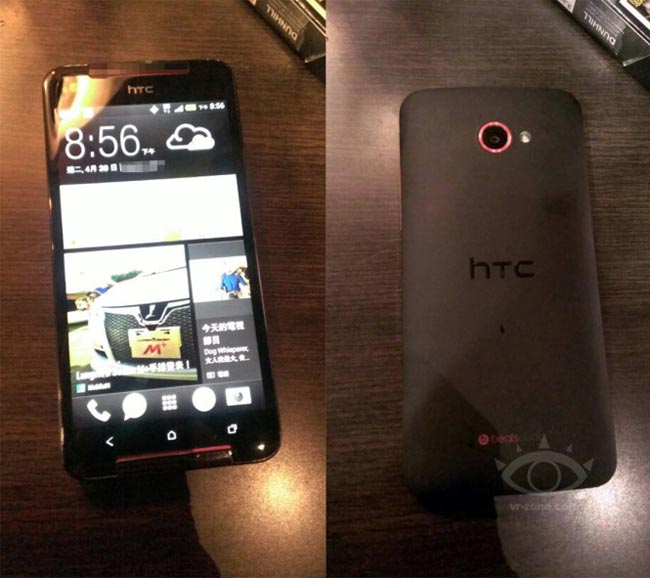 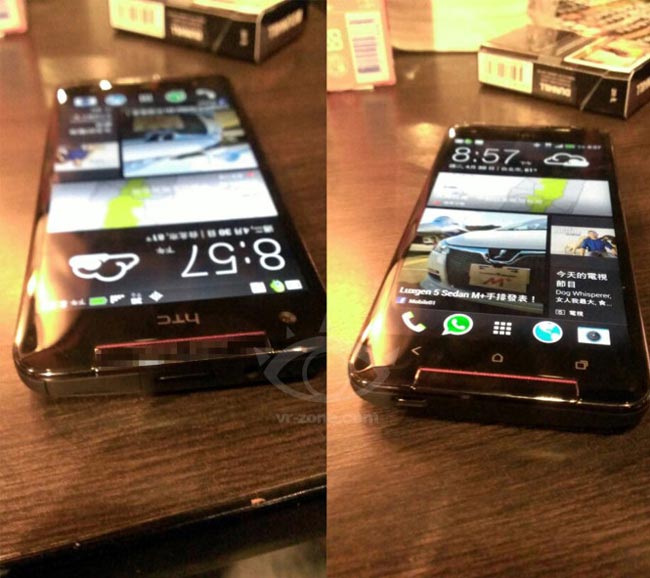 We are expecting HTC to officially announce the new HTC Butterfly S shortly, they have a press event scheduled for the 19th of June and we can expect to hear more about the device then.