First HP announced that it was discontinuing its webOS devices, not long after they went on sale, and now the company has announced that they intend to spin off their PC business into a separate company.

HP are calling their new PC business a “$40 billion start-up”, and HP have said that they hope to create a more agile operation, and a better company and products for their customers. 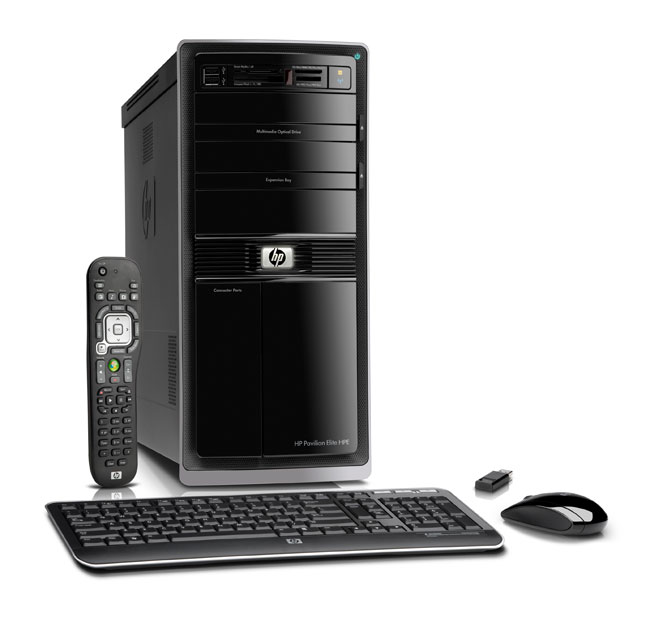 HP announced today via a series of ads that it hopes to spin off its PC business into a separate company. The new organization would be a $40 billion business with the agility and freedom of a start-up. That’s an exciting prospect.

You can find out more information over at HP.