As announced late last month by HP their new convertible tablet in the form of the HP SlateBook x2 has now officially launched and is ready to purchase the $479.

The HP SlateBook x2 tablet which has been designed to be used as a notebook computer or as a stand-alone tablet, once the screen has been detached from the keyboard. Is powered by a NVIDIA Tgra 4 ARM Cortex-A15 quad-core processor supported by 2 GB of RAM. 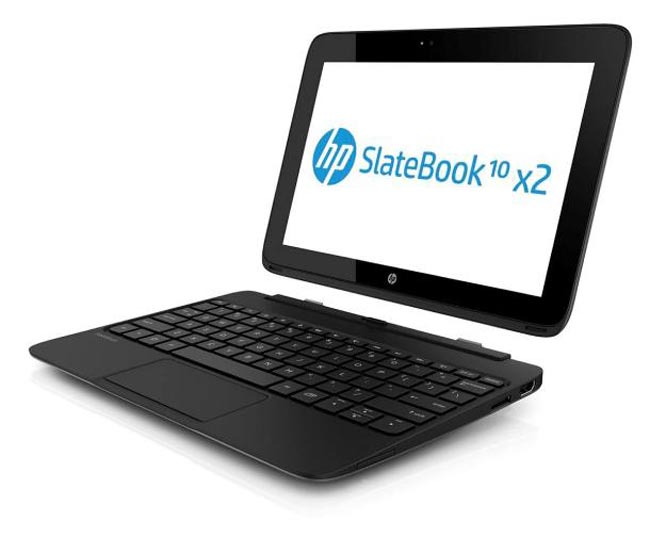 Other features of the HP SlateBook x2 tablet includes 16 GB of internal storage for your media files and applications together with 802.11b/g/n WiFi and Bluetooth connectivity.