As well as announcing their new HP Slate21 Pro, HP has also announced the launch of two new commercial notebooks in the form of the HP Pro x2 410 and the HP 350 G1.

The more interesting device of the two is the HP Pro x2 410 which is a 2-in-1 design where the keyboard is detachable from the screen to provide the option of either a laptop or tablet device when required. 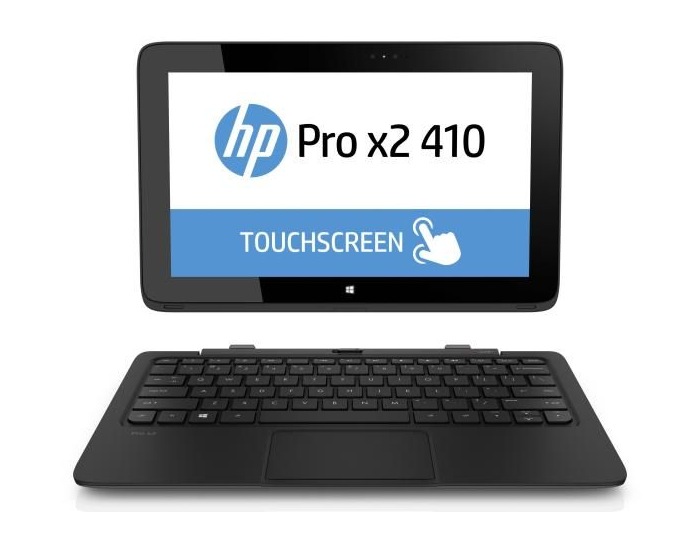 The HP Pro x2 410 is available with a number of options to choose from including a fourth-generation Intel Core i3 or i5 processor supported by 4GB of DDR3 1600 memory as well as either a 64, 128, or 256GB solid state disk (SSD) to store files and media on.

Other features of the HP Pro x2 410 hybrid device include Intel HD Graphics 4200 integrated GPU and HDMI 1.4a, together with gigabit Ethernet and 802.11b/g/n Wi-Fi connectivity.

The HP Pro x2 410 will be available now for $899 and the keyboard dock weighs 3.48 pounds while the tablet on its own weighs just 1.8lbs. For more information on the new HP Pro x2 410 specifications on the HP 350 G1 Laptop which is available to order for $399 and to order jump over to the official HP website for details. 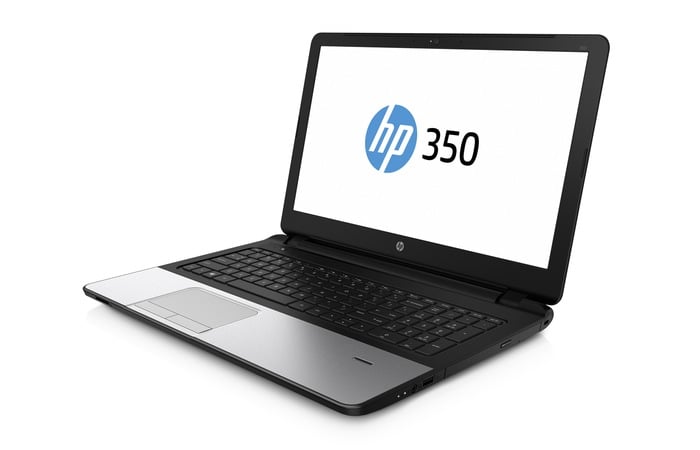