The arrival of smartphones over the last few years, has made it easy for anyone to record video of family, friends and events throughout their life.

However some users record footage in portrait mode creating large black bars and a reduced viewing area, rather than turning their smartphones to landscape making a more suitable viewing result without back bars when viewed later on on HDTVs and during playback on other devices. 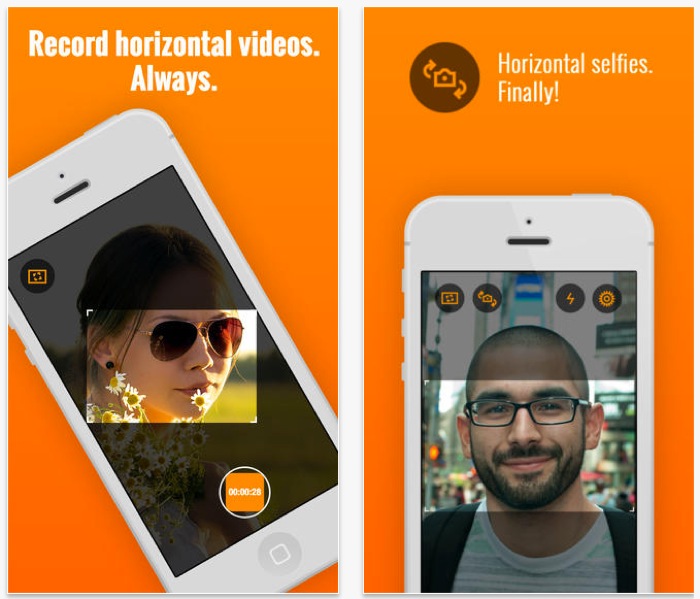 If you know one of these users or sometimes forget to turn your own smartphone to landscape when recording. You might be interested in the new Horizon iOS app which has been developed by Evil Window Dog to record and video at in landscape even if the phone orientation is portrait.

“the Horizon iOS app lets you record horizontal videos no matter how you hold your device. Hold it upright, sideways or even keep rotating it while capturing, the video will always stay horizontal! You can add filters, shoot with the back or front camera and share your creations!

Ever felt you had to rotate your device while recording a video? Do you often end up with vertical videos or videos in wrong orientation? Enter Horizon!”

For more information on the new Horizon iOS app which is priced at $0.99 jump over to the Evil Window Dog website for details or the Apple iTunes app store.