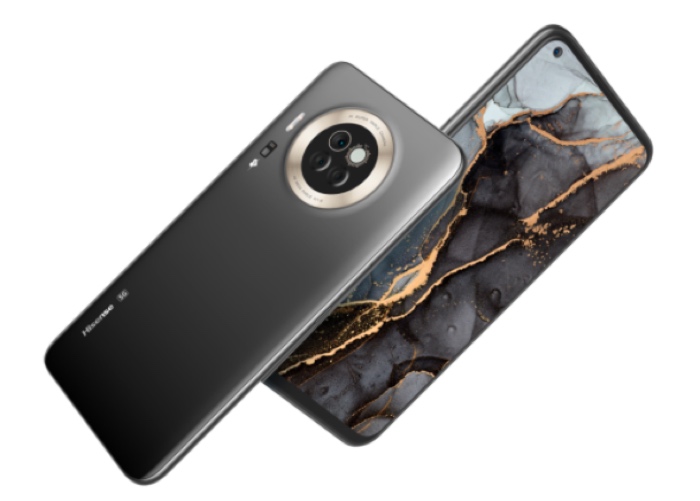 HiSense has launched a new budget Android smartphone, the HiSense F60 5G and the handset comes with a 6.81 inch IPS LCD display.

The new HiSense F60 5G smartphone is equipped with 8GB of RAM and it also comes with 256GB of included storage. The device also features a 5000 mAh battery and it comes with 30W fast charging.

The handset has a range of cameras, there is a single camera up front and three on the rear. The front camera comes with a 16-megapixel sensor and it is designed for making video calls and taking Selfies.

As yet there are no details on how much the new HiSense F60 smartphone will retail for when it goes on sale, the device will apparently go on sale in a few weeks.