UK music and video store HMV recently went into administration, and now it would appear there is some good news for the company as it has been taken over by Hilco, who already owns HMV Canada.

Hilco has purchased the debts of HMV, which are rumored to be around £176 million from Lloyds and the Royal Bank of Scotland, this now gives Hilco control over HMV in the UK. 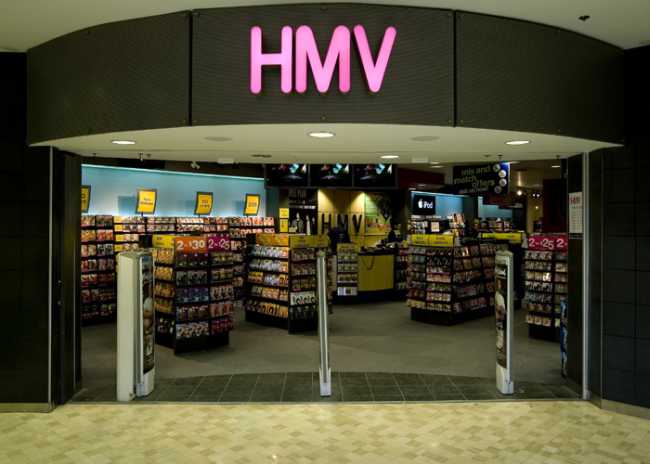 We recently heard that the Film and Music industry were going to give HMV preferential terms, which is also good news for the company, it isnt clear as yet what will happen to HMV’s 223 stores around the UK and their 4,000 staff.