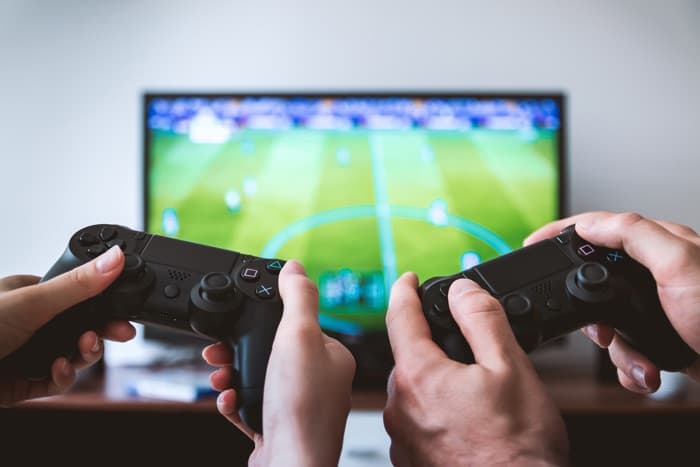 It was last November, when Democratic representative for the state of Hawaii Chris Lee spoke up about loot boxes in video games. He described loot boxes like those in EA’s Star Wars Battlefront 2 as being an “online casino” designed to lure kids into spending more money than they should in addition to buying the game. He’s not wrong.

Now it looks like Lee is finally taking some action. He has proposed multiple bills that are meant to tackle the problem of loot boxes. One of those bills aims to prohibit the sale of games to anyone below the age of 21, if that game contains randomised loot boxes that require payment. Games would also be required to be labeled to show that they include microtransactions as well as showing the odds of getting the rewards, so that players are aware of their chances instead of spending money blindly and hoping that they’ll win something.

Lee says, “I grew up playing games my whole life. I’ve watched firsthand the evolution of the industry from one that seeks to create new things to one that’s begun to exploit people, especially children, to maximize profit.”

We don’t know yet if these bills will be passed or how they will be enforced if they do pass.