If you have been following the Halo 4 Forward Unto Dawn live-action short movies being released, you will be pleased to learn that the third instalment is now available to view, offer another 15+ minutes of Halo action.

But don’t worry I have also dropped in the first two Halo 4: Forward Unto Dawn episodes after the jump, for your viewing pleasure, just incase you have’t already had a the chance to watch them yet. Enjoy! 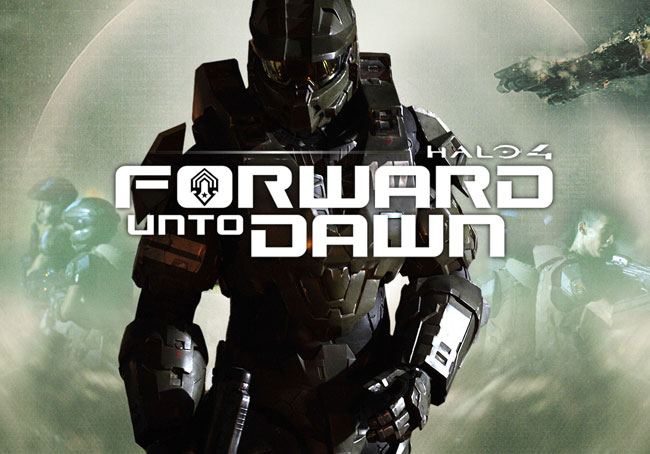 “Just as Hastati Squad is confronted by a video of secret ONI super-soldiers, their war and their whole universe are changed forever by a much more deadly surprise.”

Also released today was the Halo 4 official launch trailer released by 343 Industries, showing you over 2 minutes of background storyline from the new game. The new Halo 4 game will be officially launching worldwide on November 6th 2012, with both regular and limited editions of the game being available on launch day.