Some of our reader will remember that the article we featured last Friday, where security researchers have developed a method to unlock car doors using SMS and smartphones.

The hack was named ‘War Texting’ and it was created by Don Bailey and Matthew Solnik from security firms iSec partners, and they had developed a hack that was able to intercept the wireless messages that travel between software based systems like OnStar and cars, they were able to crack the protocol behind the systems and then duplicate it with a laptop. 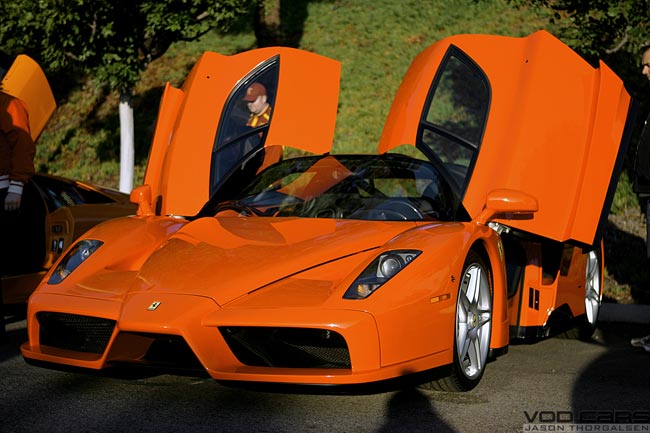 Don Bailey and Matthew Solnik have now demoed ‘War Texting’ at the Black hat security conference in Las Vegas, and they were able to unlock the doors of a Subaru Outback and also start the engine of the vehicle using an Android smartphone.

Of course the two researchers didn’t actually steal the car, they were just showing off the technology, and it looks like it could be used for other purposes, which could include remote control systems for security cameras and traffic lights.