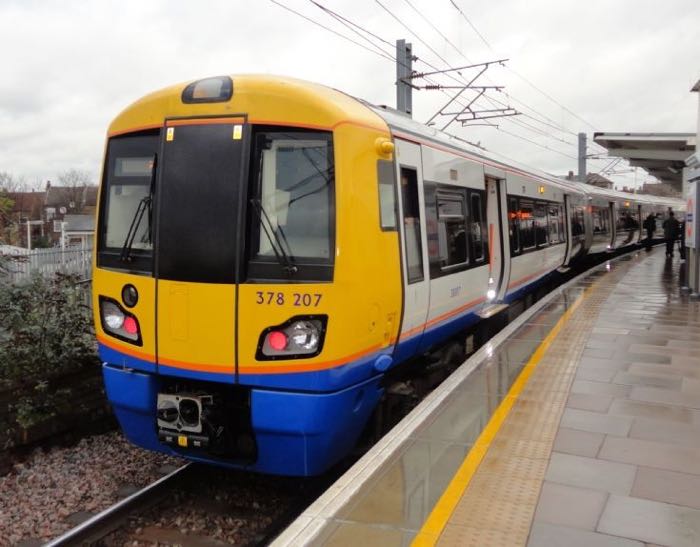 There are appropriate places to charge your iPhone and not so appropriate places. A man was arrested this week for charging his iPhone on a train. The incident happened in London and the man has since been “de-arrested” for the charges, which included “abstracting electricity” which basically means he was stealing electricity from the train without paying for it.

Electricity sockets aboard the train were meant for cleaners only, not for public use. So this guy was captured by the police, handcuffed, and taken to the nearest police precinct.

The police say that the man became aggressive when spoken to about the plug and that is why he was arrested. He may have avoided an arrest if he had remained calm. Apparently all sockets on the London Overground train line are marked clearly, suggesting they’re not to be used by anyone except for cleaners of the train. If that’s true, then this guy knew better and should have waited until he found a better and more legal means of charging his phone.

First he used electricity he knew he should not have used and then he became agitated when the officers confronted him about it. That’s two stupid things that got him into trouble.