Last week the undisputed king of the video game charts in the UK was GTA 5. With EA Sports launching the latest game in its soccer franchise called FIFA 14, there has been a change at the top of the UK video game charts. FIFA 14 now holds the top spot for video game sales in the UK. 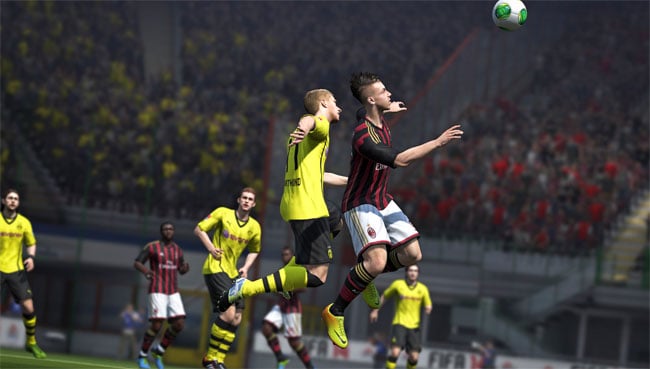 GTA 5 is currently in the second place spot on the top 10 chart. Despite taking the top spot, sales for FIFA 14 are reportedly 24% less than sales of FIFA 13 during its record-setting opening week. Indications are that the reduced sales for the latest version of FIFA are at least in part due to the popularity of GTA 5.

Rounding out the top 10 chart in the UK is Minecraft Xbox 360 at number three, PES 2014 at number four, The Last of Us at number five, Disney Infinite at number six, Splinter Cell: Blacklist at number seven, Saints Row 4 at number eight, Diablo 3 at number nine, and Rayman Legends in number 10. Considering how old Diablo 3 is, I’m surprised to see it still on the list.