This week Groupon better known for its special deals coupons, has launched a new point of sale system called Breadcrumb specifically designed for restaurants. Which has been built using Apple’s iPad tablet as the systems main processing power.

The new Breadcrumb system enables clients to take payments within its premisses, and is priced at $99 for one iPad, or $199 for two iPads per month. 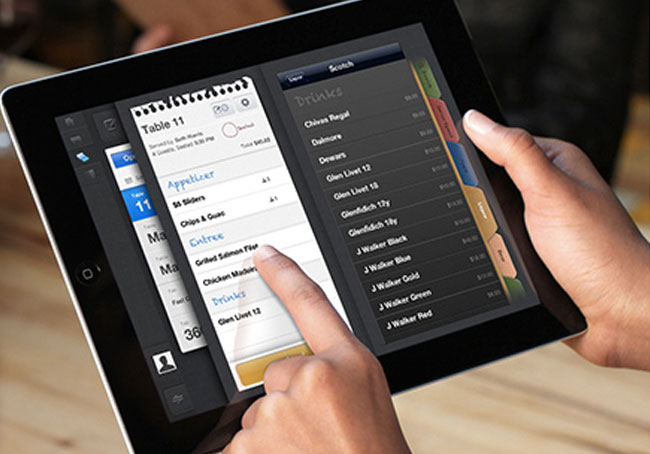 Larger installations are also available for 10 iPads $399 per month, and the iPad’s can either be purchased directly from Groupon or supplied by the client directly.

Groupon acquired the iPad point-of-sale solution Breadcrumb just a few months ago, and over the past few months Breadcrumb has been testing their new service at around 100 locations throughout New York City, but from today has launched nationwide across the US.

“Breadcrumb streamlines all activity at local restaurants, cafes and bars, from taking and placing orders, to table management, payment processing and analyzing sales so merchants can learn about and improve their businesses.”

For more information on the Groupon Breadcrumb point of sale system jump over to the Groupon website.