Griffin has this week announced the launch of new hardware updates for its Griffin StudioConnect and Powermate products which it will be showcased at the CES 2014 technology show this week in Las Vegas.

The Griffin StudioConnect HD launching in 2014 is now equipped with a pair of XLR inputs, USB port and five-pin MIDI support, together with dedicated monitor controls as well as the ability to support both 30-pin and Lightning-based iPads and is priced at $200. 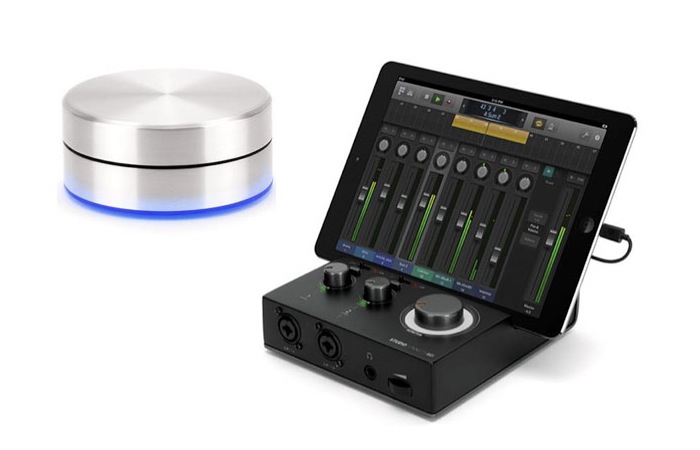 Ethan Opelt, Audio Line Manager at Griffin Technology explains: “With the continuing impact of mobile devices on the music world, we’ve raised the bar for portable recording interfaces that help musicians and producers work whenever and wherever inspiration strikes, StudioConnect HD is an intuitive, streamlined product that encourages creativity.” 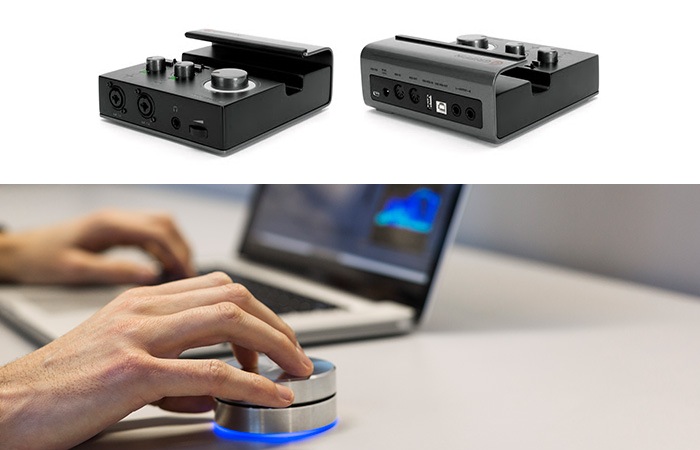 The Griffin PowerMate Bluetooth, has dropped the requirements for cables to be attached and now uses Bluetooth connectivity to offer users iMovie and GarageBand support with the ability to cycle through files without the need of a mouse. Together with a clickable wheel that can be customised for your needs.

As well as using Griffin’s software, it can be customised to pulse at different rates and in different patterns according to system notifications, such as new IM messages or emails.