Ever wondered what goes into the new GoPro Hero3 action camera? Well you need wait no longer, the team over at iFixit have taken their screwdrivers to the latest action camera from GoPro to reveal its inner workings to all. 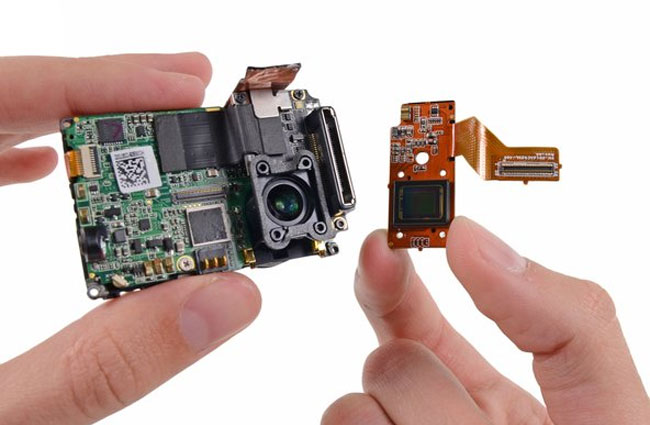 Other features of the GoPro Hero3 include a 1050 mAh rechargeable lithium-ion battery, with a up to 64 GB of external microSD storage. iFixit have awarded the GoPro Hero3 action camera with a 7 out of 10 (10 is easiest to repair) for repairability. But say that because the display cable is adhered to the midframe, replacing the LCD requires use of a heat gun.

For more information on the new GoPro Hero3 teardown jump over to the iFixit website for details.