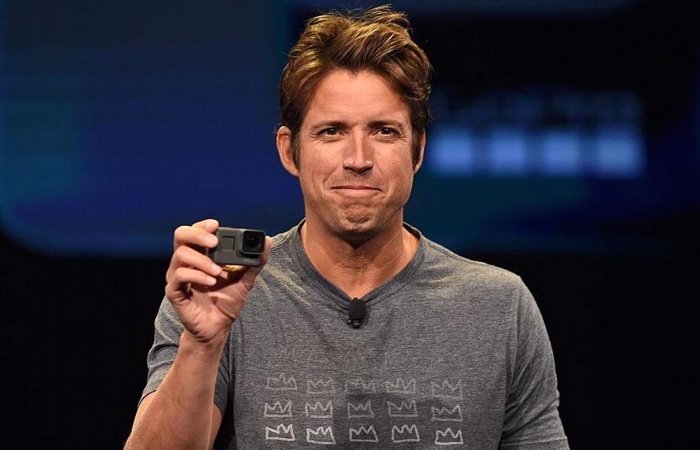 Things have been tough for GoPro. The company was valued at $3 billion after its 2014 IPO, but has continued to struggle with weak revenues. It even had to abandon new product plans as money got tight. And now the company is preparing itself for the inevitable as GoPro is thinking about selling itself to someone else, but it wants to stay independent.

GoPro has confirmed that it’s laying off employees from the drone division and that the Karma drone is going to be its last drone product.

The company’s market value has dropped to almost $1 billion. Shares were down 19 percent in midday trading on Monday after it confirmed reports that about 20 percent of its workforce was leaving. That’s sad news for employees of the company. GoPro CEO Nick Woodman told CNBC that the company is considering a sale or partnership with another company,but it plans to stay independent.

Apparently GoPro has hired J.P. Morgan Chase to explore a potential sale of the company. J.P. Morgan chase also helped underwrite GoPro’s 2014 IPO. It’s not clear right now if they have any suitors yet. We will no doubt learn about more details as time moves forward. Hopefully they can find a company that will help them.