Earlier we heard about Google’s new mobile payment service for Android smartphones, Google Wallet, in its current form it will only work with smartphones which are NFC enabled, which is the Google Nexus S.

So where does this leave the millions of other Android smartphone owners who would want to use the Google Wallet for mobile payments? According to Tech Crunch, Google has a solution planned for existing devices. 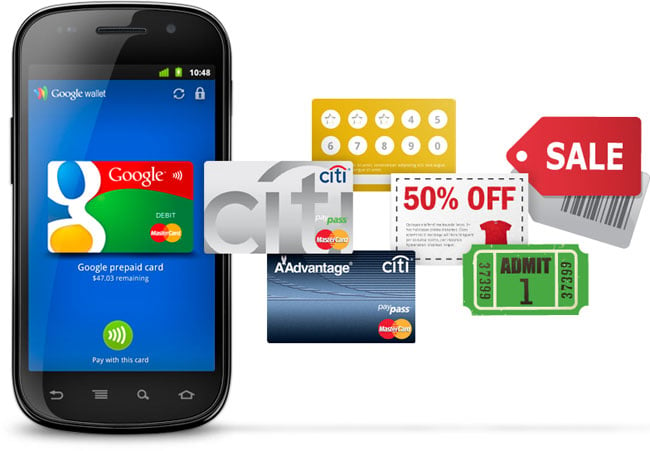 Google plans to release a more limited version of its Google Wallet application for existing devices, along with special NFC stickers that can be applied to existing Android devices, and these stickers will be able to communicate to the Google Wallet app via the cloud.

The service will be a bit more limited than the full service for NFC enabled devices, but suers would still be able to make payments with their existing device.