Google has added a new feature to its Translation App for Android devices this week, with the roll out of a new update that adds handwriting recognition support to the application.

The new feature now supports handwriting recognition in seven different languages, including Chinese and Japanese. Allowing you to now translate text by writing on the screen instead of typing on your Android devices. 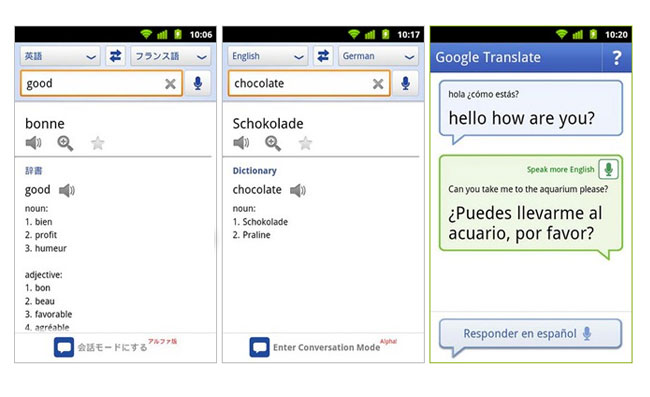 The new update is now available to download from the Android Market for free, and provides text translation between 63 different languages. With support to communicate with another people using speech-to-speech translation in Conversation Mode, via 14 languages. Enjoy!