Today is the last day for Google Reader, Google announced back in March that they would be closing down Google Reader from the 1st of June, the service still seems to be working at the moment, but will probably shut down in a few hours.

A number of companies have been working hard to release RSS replacements for Google Reader, including Digg, with their new Digg Reader, Feedly, AOL Reader, and many more. 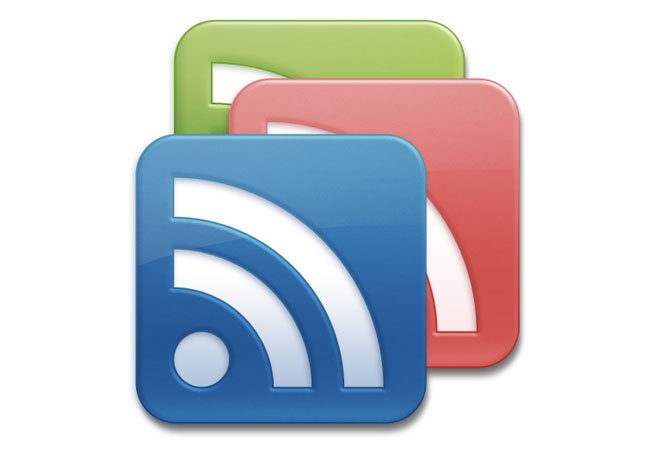 Feedly seems to be about one of the best Google Reader alternatives so far, Net News Wire on the Mac is also worth a look, as is Reeder, although Reeder are working on a new version of their app and the existing one will no longer work after today as it uses Google Reader as its source.

It will be interesting to see which new RSS reader will take the place of Google Reader, there are a number of good alternatives out there at the moment, as well as some new ones being developed.

If you use Google Reader and are switching to a new service, leave a comment and let us know which one you have decided to replace Google’s Reader with.