Back in September Apple won a patent ruling against Motorola in Germany, and now it would appear that Motorola has stopped selling a number of their devices in Germany on stores and also on their website. 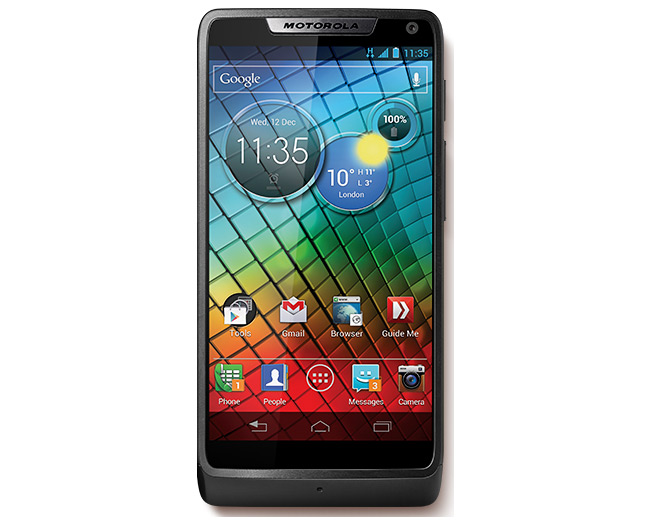