Back in May Apple announced that their App Store had reached a massive 50 billion downloads, and now Google has announced that Google Play has now reached the same milestone. 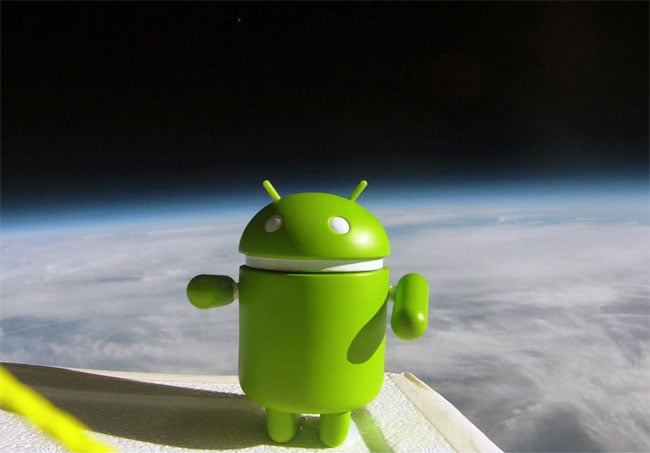 50 billion downloads certainly is an impressive number, and Google also announced that they had paid more money to developers in the first half of 2013 than they had in the whole of 2012.