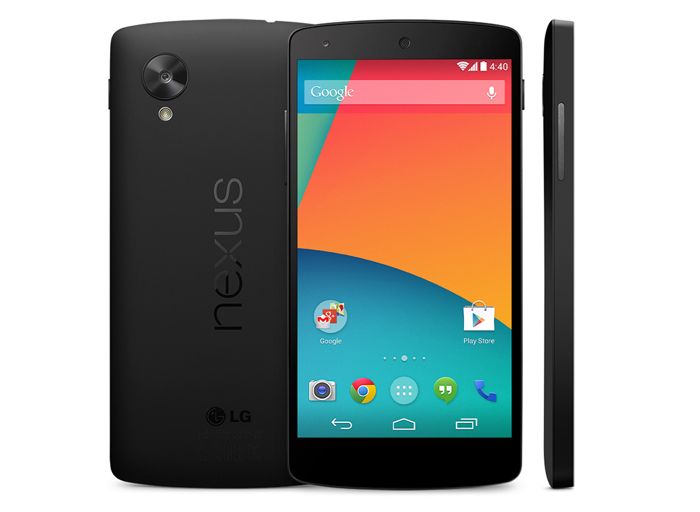 According to a recent report, the next Nexus smartphone will be called the Nexus X, we previously had heard that the device will launch as the Google Nexus 6.

Motorola is apparently rumored to be making the handset, and the device is said to come with the Motorola model number XT1100, and it will launch around Halloween.

The Google Nexus X is rumored to with a 5.9 inch Quad HD display with a resolution of 2560 x 1440 pixels, the device will also apparently feature a quad core Qualcomm Snapdragon 805 processor with a clock speed of 2.7GHz, and it will apparently come with 3GB of RAM.

Other rumored specifications on the Google Nexus X include a 2.1 megapixel front facing camera plus a 13 megapixel rear camera with optical image stabilization.

The Google Nexus X is expected to launch with the next major release of Google’s mobile OS, Android 5.0 L, as soon as we get some more details on the handset, including some photos and full specifications, we will let you guys know.